A mate I went to school with said I was the best drummer on the mid coast. I wasn’t, but 17 year old me was stoked on the claim. This was back in ‘99 when Seaford was the hub for surf punk bands; powerchords and fast drums filled every Friday and Saturday night for us grommets with salty water still dripping from sand filled dreadlocks.

My music career was short lived, I soon picked up a camera which set me on the trajectory I’m still on, but I can still remember crystal clear two moments when various band mates clicked musically. The first was in a weed hazed garage when Tim, Dale, and I simultaneously changed to half time with synchronized headbangs, I’d call it our finest moment in a short lived Nirvana inspired high school band.
The other was much more prominent.
In a later band we auditioned a mate of a mate to sing, we had a few original ideas musically but no glue to hold us together, and had high hopes for Sooty from sullies who was an amazing dropknee’r and could sing ok. A few jams later we weren’t sure if this arrangement was going anywhere until Sooty brought out a notepad he’d scribbled a poem on while listening to our cassette tape. Some 3 minutes later five silent smiles filled the room as we believed we were on our way to stardom with ‘No Reason Why’, a solid banger with traces of Pridebowl mixed with Ten Foot Pole.
After a year of mediocrity our band ended and I stopped chasing music, but even now when I hear a song that ‘has it all’ I catch myself thinking to the process behind the song.

What went through the songwriters mind while scribbling lines, how the band / collaborators morphed and blended it with their own interpretation, then what happened in the studio for it to become what we hear.

Photography and film making can be pretty darned lonely in our creativity, so these Palomino Sessions are super cool to peek behind the curtain and see the process behind the recording.
Previous Next
The Palomino SessionsA mate I went to school with said I was the best drummer on the mid coast. I wasn’t, but 17 year old me was stoked on the claim. This... 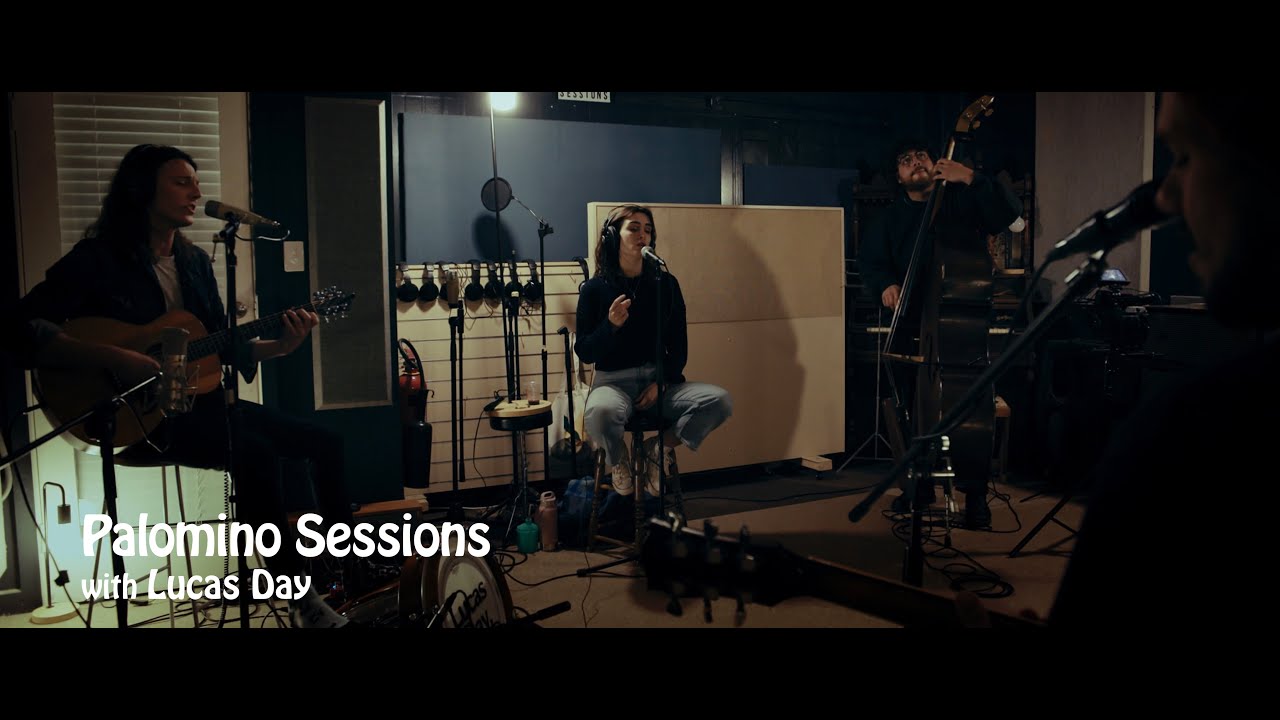 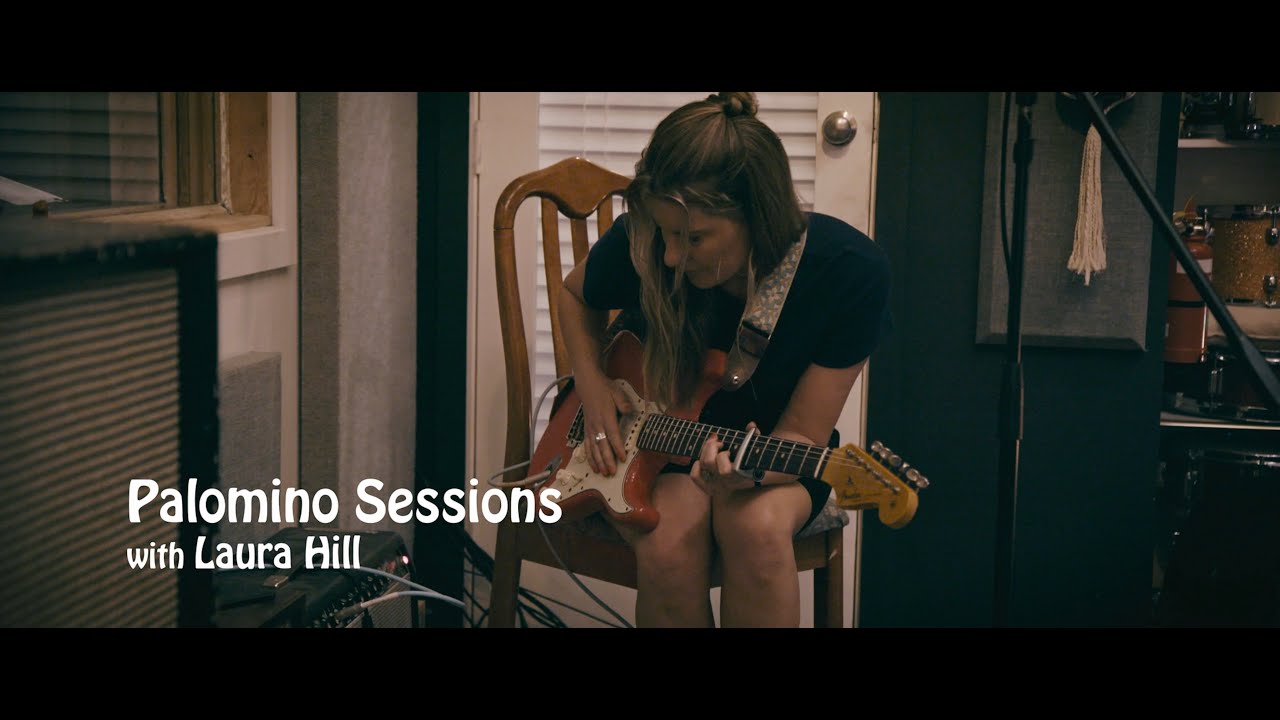