Millie and I have a shared calendar. It’s awesome to be aware of what we have scheduled separately, and more importantly events we’re doing together. Hers is called “Millie’s Life Plan” and mine is called “Scatterbrain Travel”; you can be the judge on which one is more legible and orderly.

Each day an alert hits our phones saying “Get some Headspace”. Apparently it’s an app Millie installed that focuses on breathing and slowing down the daily chaos which is pretty rad, but has also been super relevant this past month of back to back travel and shoots.

I guess we each can assign what we want to the term ‘Headspace”, and mine has transitioned from constant talk about shoots and films, to where we’re at as a whole. Finally getting some work/life balance; only took me 8 years.

Couple, family, species, interplanetary system, 2017 was a trip on both accounts. Life and work.

So, now it’s April, 2018. What I’ve learned from Freelance is that the best laid plans eventually get passed aside for the now, something that has taken years to be comfortable with - you just have to go with it. My annual blog had to take a back seat in priorities, but not in my mind. 2017 has been on the back burner for some months now, but there’s something to be said about taking time out and reflecting.

Sitting in a treehouse eco resort after the busiest week of my career, what better time than now to look back on what brought me here.

Previous Next
Seventeen from Twenty Seventeen. Millie and I have a shared calendar. It’s awesome to be aware of what we have scheduled separately, and more importantly events we’re doing together. Hers is called “Millie’s...

Millie & Tilly.I don’t have internet connection at the moment, but I’m pretty sure in...

Sirens.Winter 2016 seemed to last for 6 months. Apologies to the Northern Hemispherites who actually...

Miss Milly. How one person could change every little perception I had about the world...

Sirens Yorkes. With the Sirens series almost ready to launch through Otomys, I felt there... 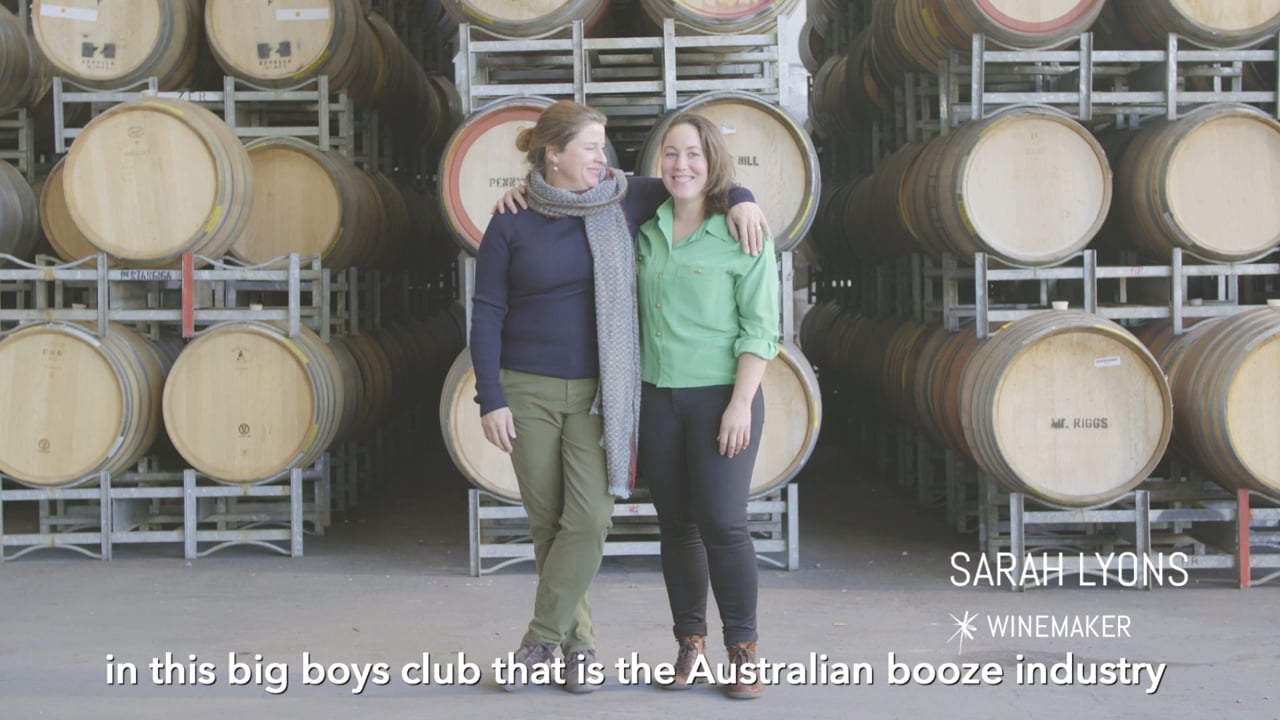 SPARKKE In my opinion, Australia was way behind the times in...

Van Dead. And just like that, we hit a kangaroo. Sad to say, the work...

Tilly. I heard it came in threes. First it was the van out of action...

Breathe. “Never work to more than 80% capacity.” I heard this sentence two weeks after... 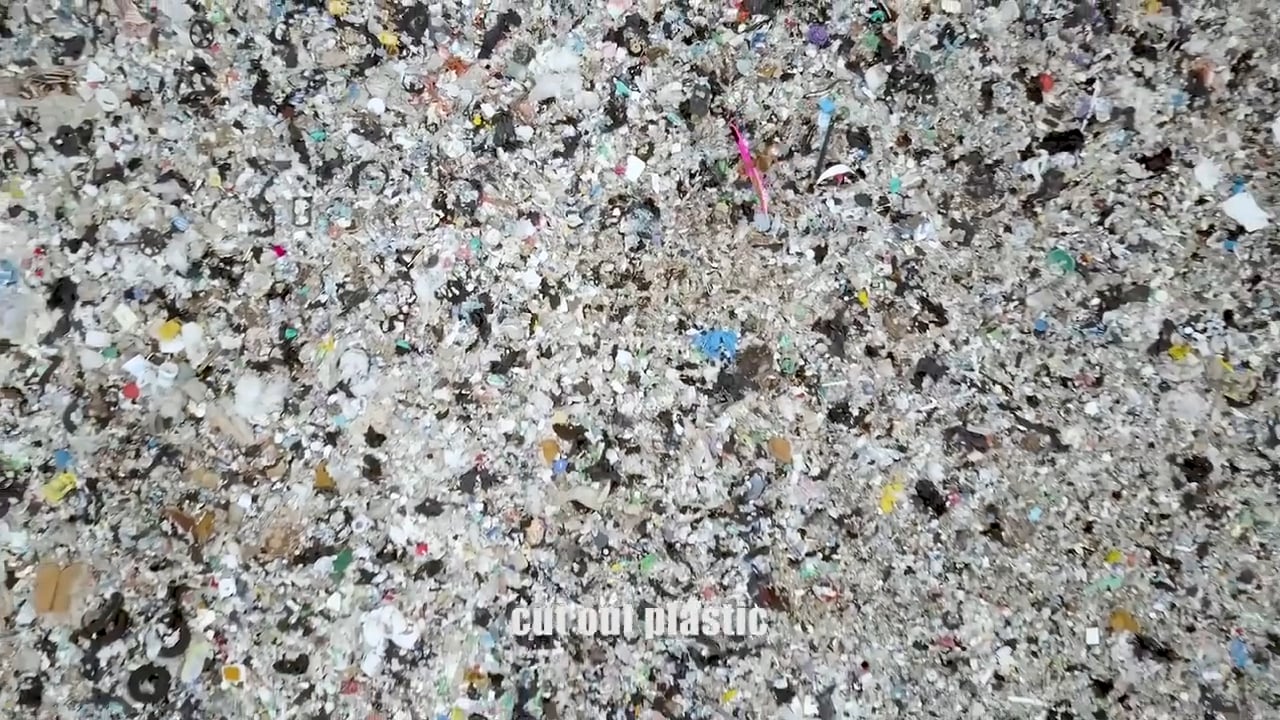 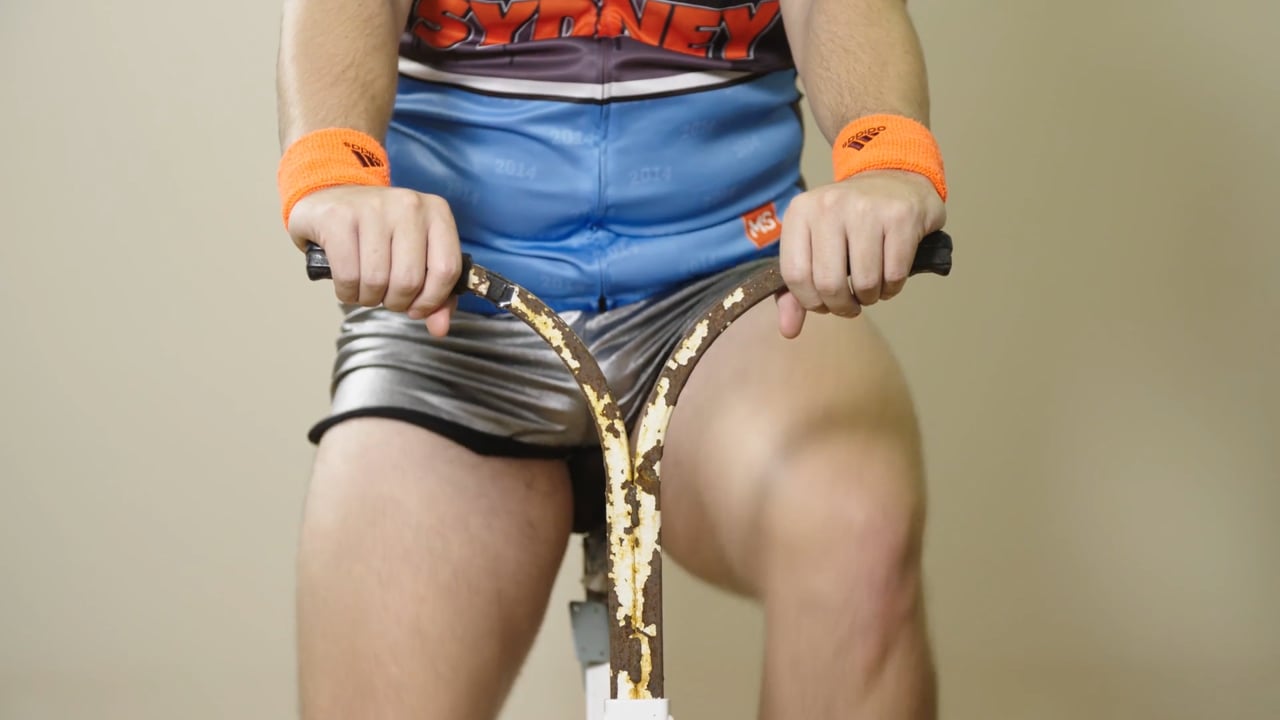 Don’t do an Austin. I mostly write about personal work,... 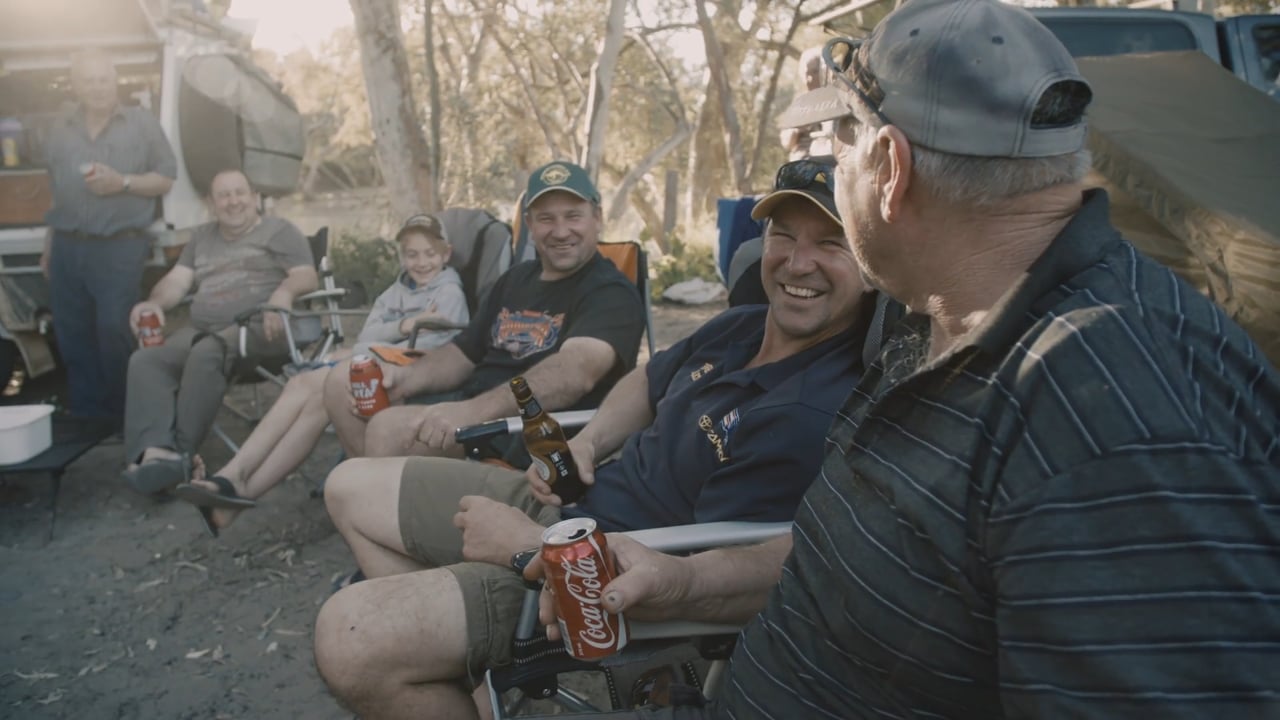 Outback Loop. I haven’t travelled heaps to say that Australia... 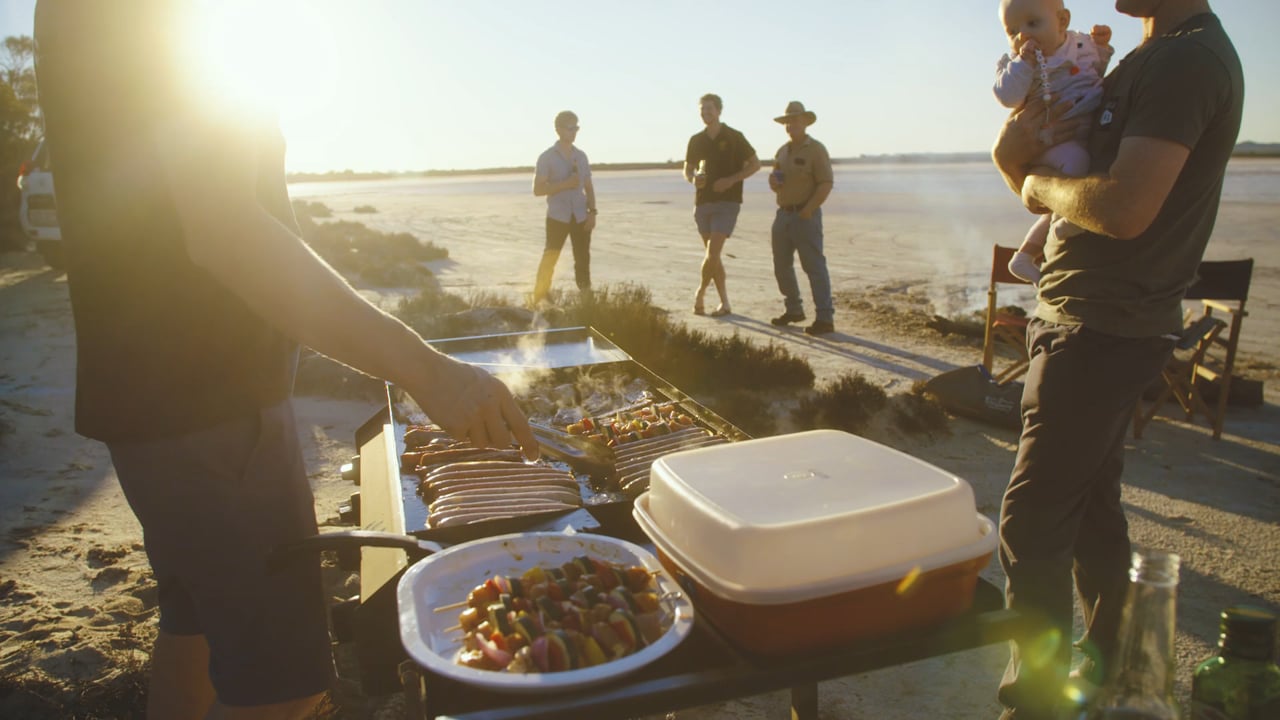 Kimba Tourism. I’ve said it before and I’ll say it...

Summerland House. Another year, another campaign, House with no Steps are still rad to work...

Woods. I’ve been walking down bush tracks to get to the beach for years. I’m...