Written on top of my underwater camera housing is a single word, in white paint. It’s been there as long as I know, and sums up this whole journey I’ve been on since deciding what to do with my time on this spinning ball of rock and water.

At first it was a tongue in cheek message to check the o-ring before jumping in the water, that thin piece of rubber providing surface tension to stop seawater from entering and ruining the camera.
In reality, that single word has a much deeper meaning which still holds me in line today.

Remember why you’re doing this

The Ocean has always been a form of solace. A place I can go to test myself, or just relax. It’s a strange entity with shared power and equal amounts of choice. When it’s angry I can jump in and test myself, or just stay dry and marvel. Equally as luring when it’s flat calm and peaceful. For the past 15 or so years I've found myself living in the way of the ocean, from work to passion, however this year it took some 9 months to realise I had lost my way.

2016 was a strange year, it seemed to hold its cards close to its chest. Whether it was cheating with cards up its sleeve, it had all bases covered with Kings and Aces to kill. Blow after blow, 12 arms flaring, one could only sit back and hope to roll with the punches as they landed.

It took until September for me to finally catch a breath, and when I did, I realised I was living like a lab rat in a wheel spinning in a never ending daze. Passions were close, but shunned away at the last second by my own doing. My own uncertainty, my own fear. It took courage to get back out there and jump into the unknown, but the thrill of the unexpected brought me back to the surface.

Like Spring after a long Winter, I felt the pull back to the ocean. Little by little we were to become friends once more.

One take away is I need to be constantly challenging myself, and moving forward. The past year was a fair bit of rehashing, redoing, trying to find something new in the same.

It takes a village to raise a child, and a straw to break a camels back. While it's beneficial to look back and take notes it's only the path created while moving forward that makes it all worth while.

Previous Next
Sixteen from Twenty SixteenWritten on top of my underwater camera housing is a single word, in white paint. It’s been there as long as I know, and sums up this whole journey... 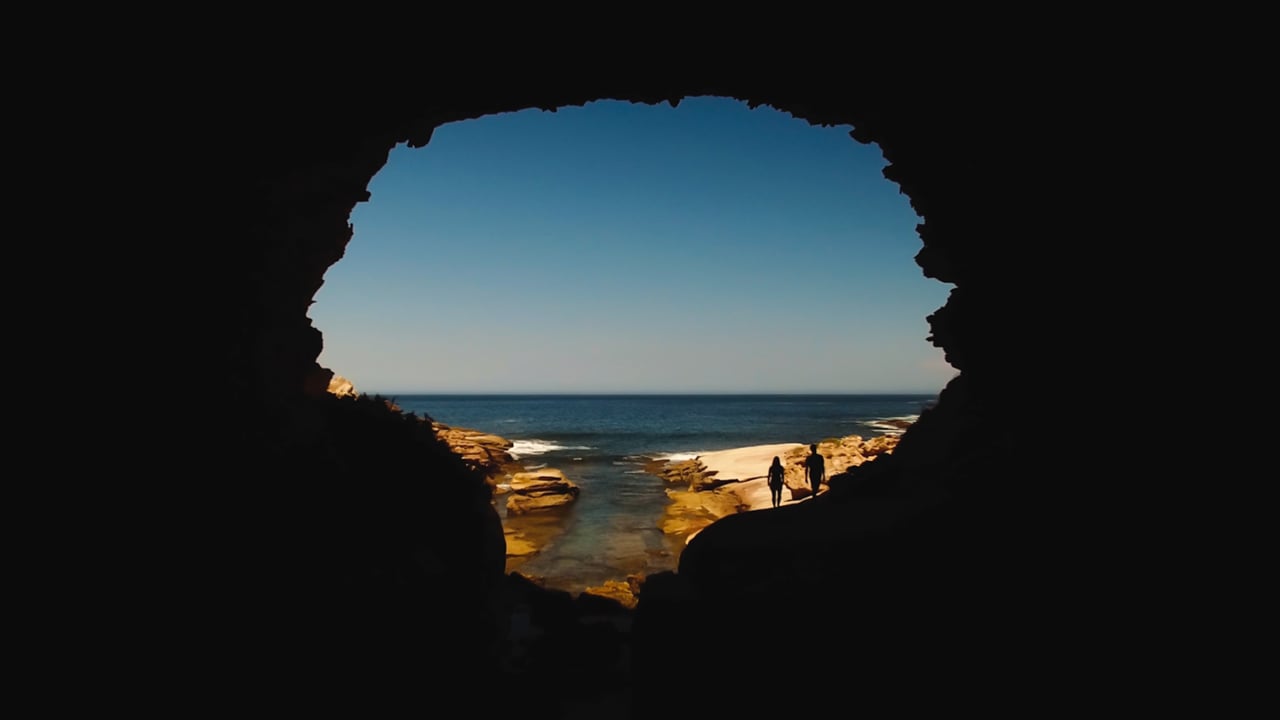 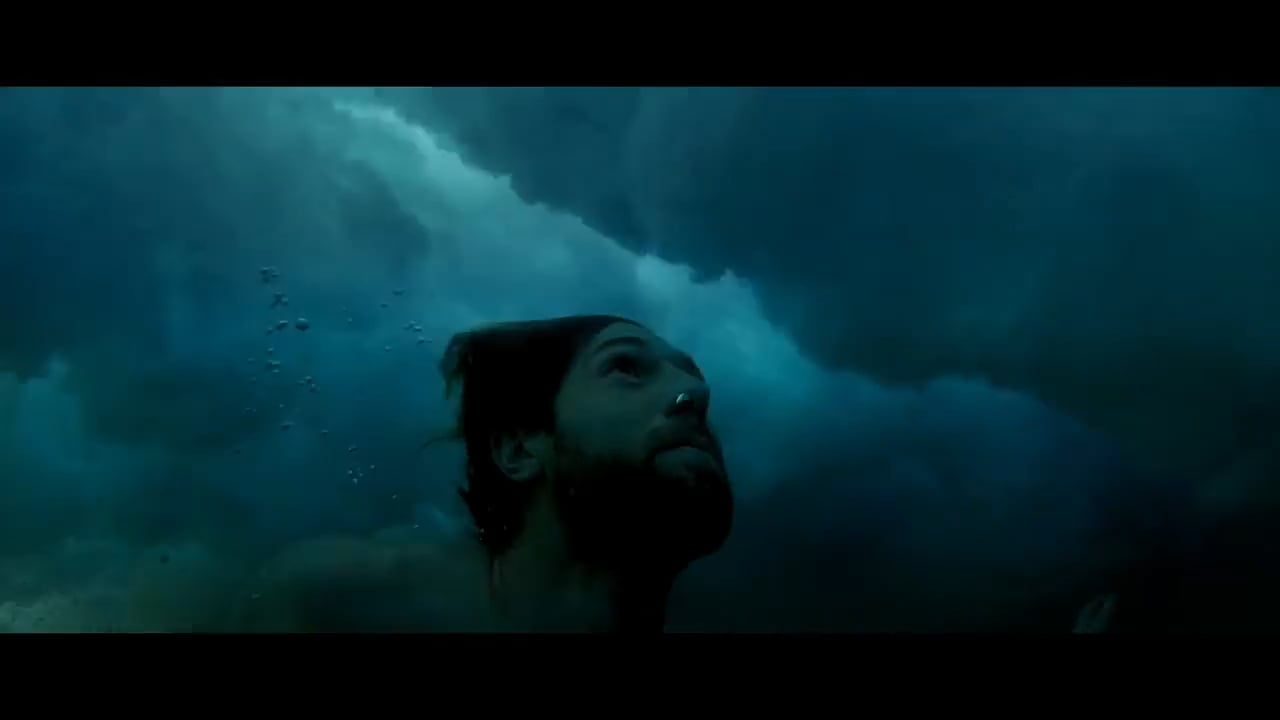 TAL InsuranceThere’s an old adage in this whole freelance creative...

Mum : FlyHeroes come in all shapes and sizes. From a fireman running into a...

Millie & TillyThe biggest change happened at a blinding speed. I moved out of the... 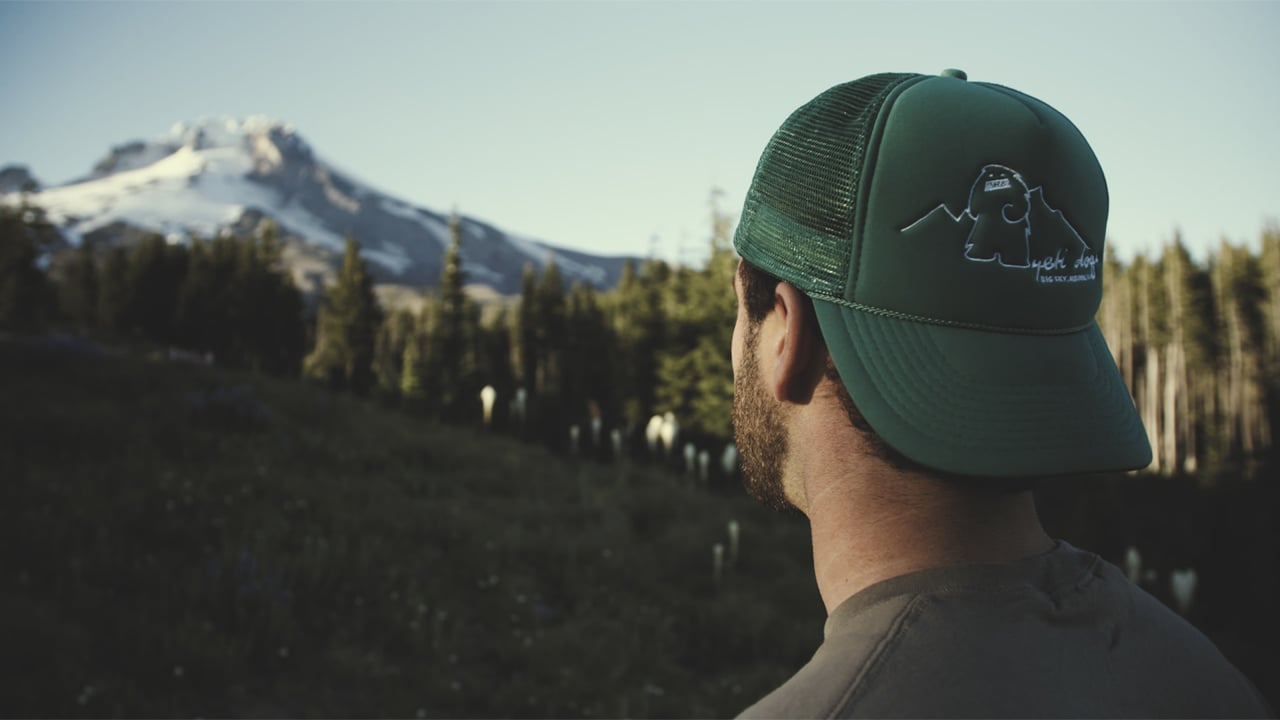 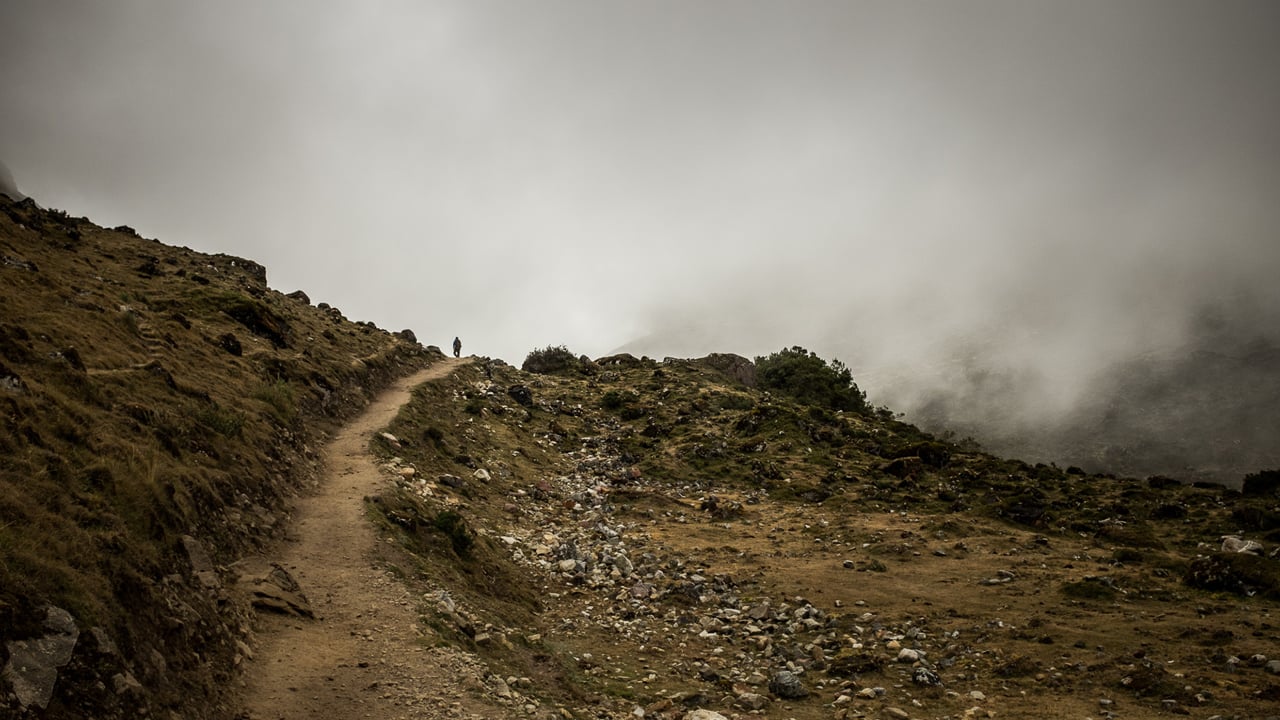 World Expeditions : The Salkantay TrailI was actually pretty nervous before... 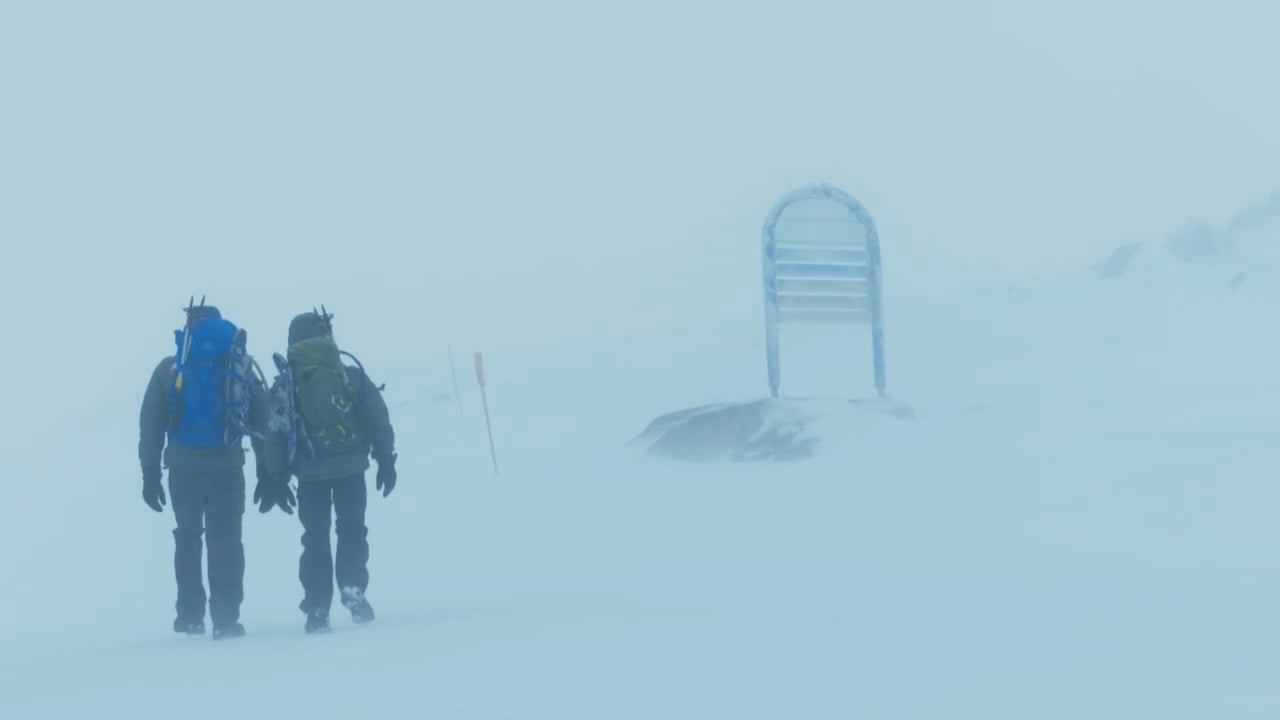 Top With TylerSure, Australia has a mountain. Internationally, sitting just... 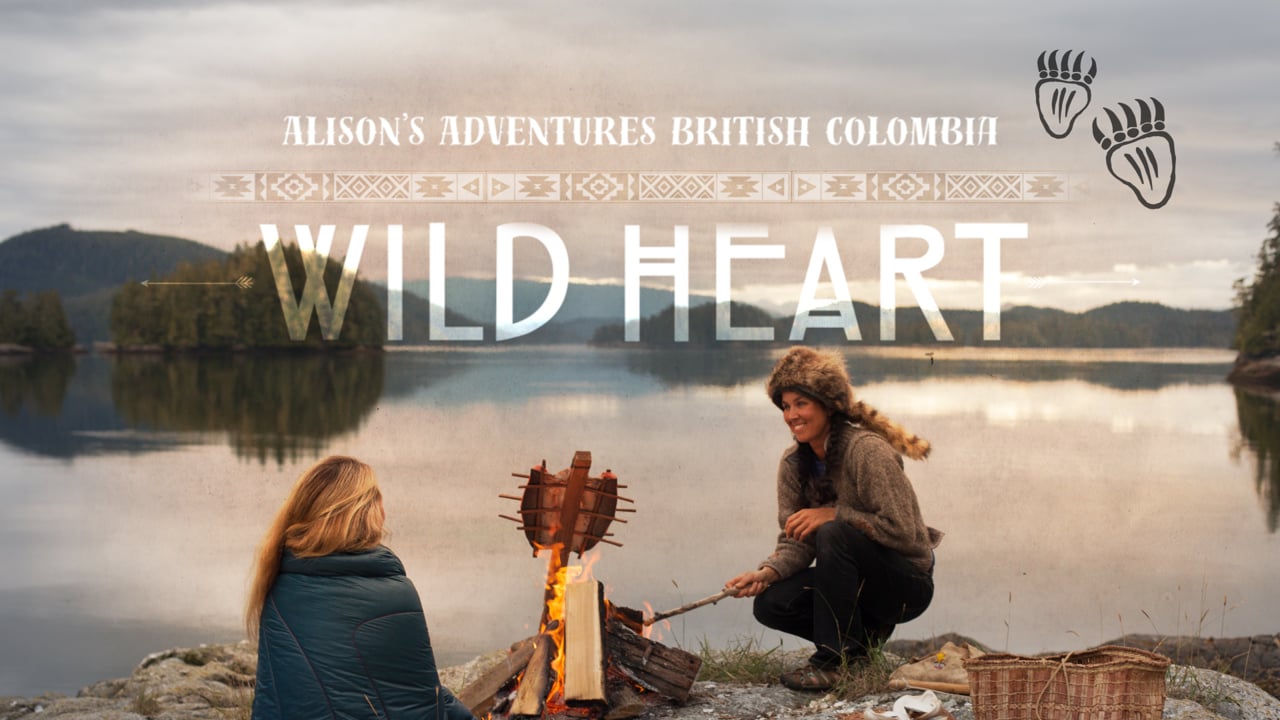 Alison's Adventures : Wild HeartWhen I was 24 I used...

The Gravel RoadThis year wasn’t filled with as much travel as previous years. Leaving the... 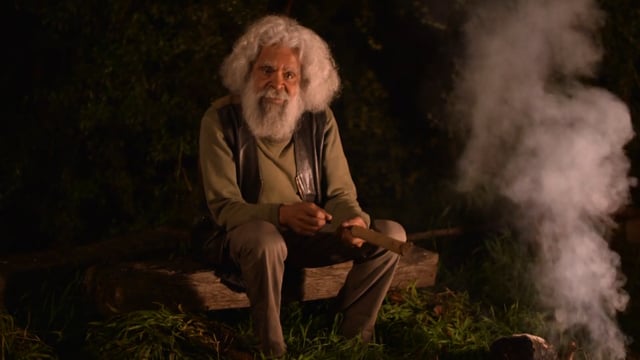 Malpa Project : Uncle JackWhy am I doing this why... 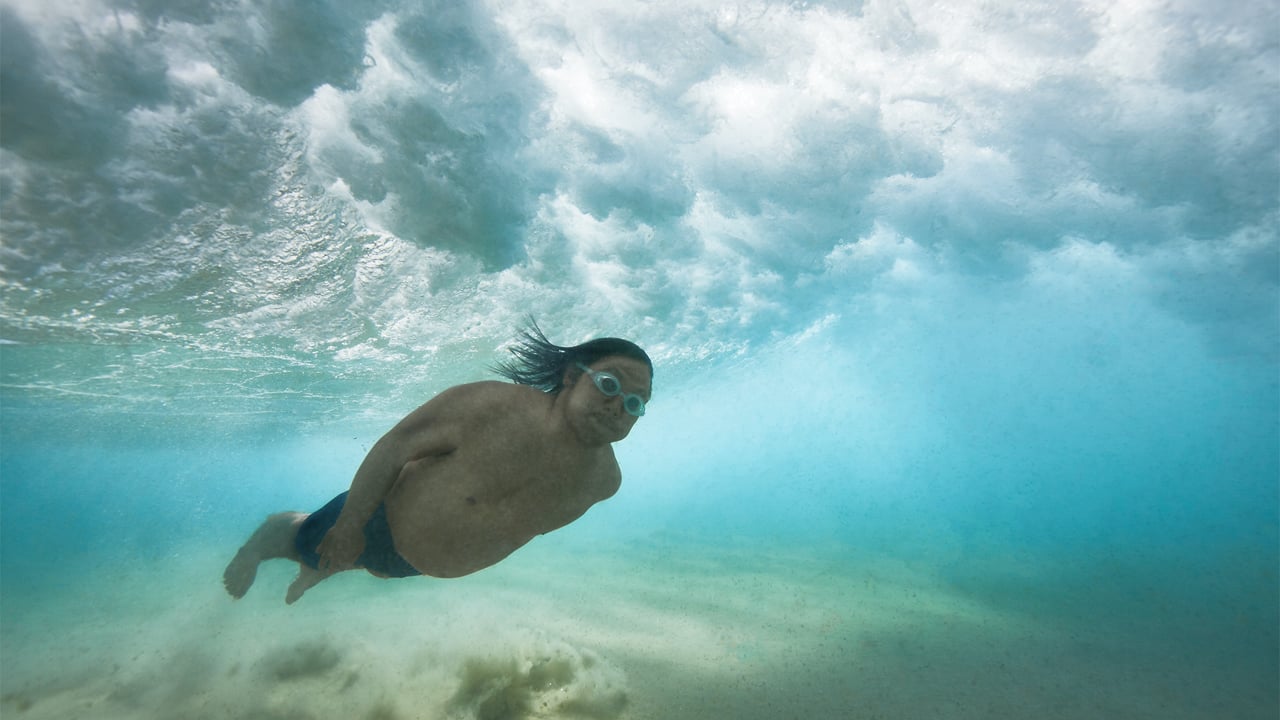 Mr. NakaokaTowards the end of winter I was getting pretty... 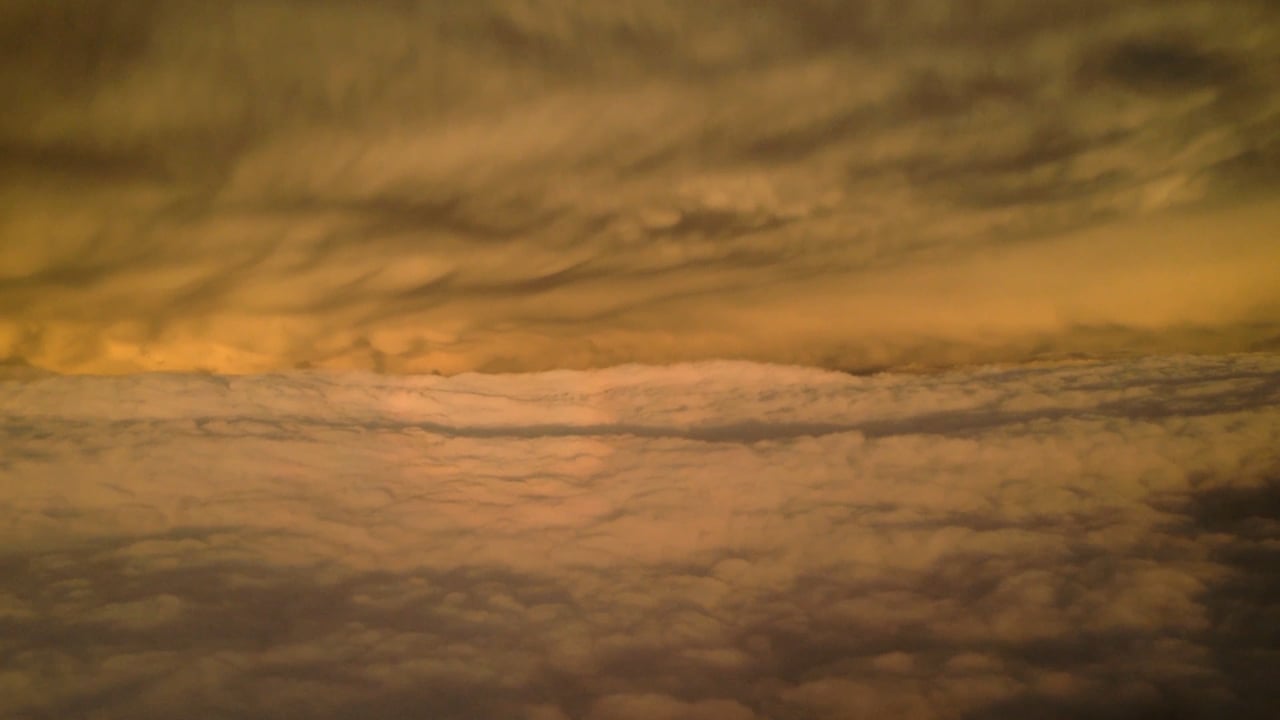 Clouds in the headI spend a lot of times on...

Search for Silence - 2.0Being in a creative slump sucks. A lot of my personal...

Kings and QueensI actually had to stop myself from loading the same filters and lens...

The Road AheadI think the most beneficial thing from looking into the past is to...