I don't think a year has ever thrown as many punches as 2012 did. Even years ago when I was nomad on a boat with coin to play there was still a sense of groundedness, (word add excused), like I still knew where I was and where I wanted to be amongst the uncertainty.

2012 passed in two halves, each being dictated by overheads; present, then removed.

The first half was filled with film instead of photos - producing West Away occupied a number of months and logistics for underwater commissions led to where the water was warm and clear, plus with the help of the UK press the handmade books were a hit, just as I realised I hadn't actually made one from scratch. It took 30 orders in the first two days to force me to time how long each book would take - 3 hours for each kept me busy for some 90 odd hours while getting high on ink fumes.

Kigamboni came next, helping the community tell their story and gain media to further their projects was an incredible amount of work, but totally worth it in the end. Kept me stoked to think that people actually give a damn and are willing to put up a few dollars to help those who help others.

For personal reasons I left Sydney in July. Almost 4 years to the day that I stepped into the city I was leaving, memories compiled in the same order as the gear in my car: sporadic; strangely with only a few extra possessions than those I arrived with.

Upon leaving Sydney I thought of ways to continue to do what I want to do, without the overheads bearing down. I found myself thinking back to when I lived in a beat up old station wagon while filming surfing movies a decade ago. A time when I could work for two months and take the next four months off, travel was cheap and accommodation was free, the kind of life that was all about keeping it simple.

This led to refining the idea given the growing logistical challenges to do what I do today; Vanlife was born.

2012 was about rolling with the hits and misses, learning and adapting, while staying true to what I believe. No compromise.

Previous Next
Twelve from Twenty TwelveLove. City. Home. Film. Ocean. Africa. Road. Lost. Road. Smile. Found. Plan.I don't think a year has ever thrown as many punches as 2012 did. Even years ago when...

Handmade books.Once again, at the start of the year Sydney was said to have a...

Summer Storm. Underwater Project photo # 24,918.We had recently moved into an apartment a few... 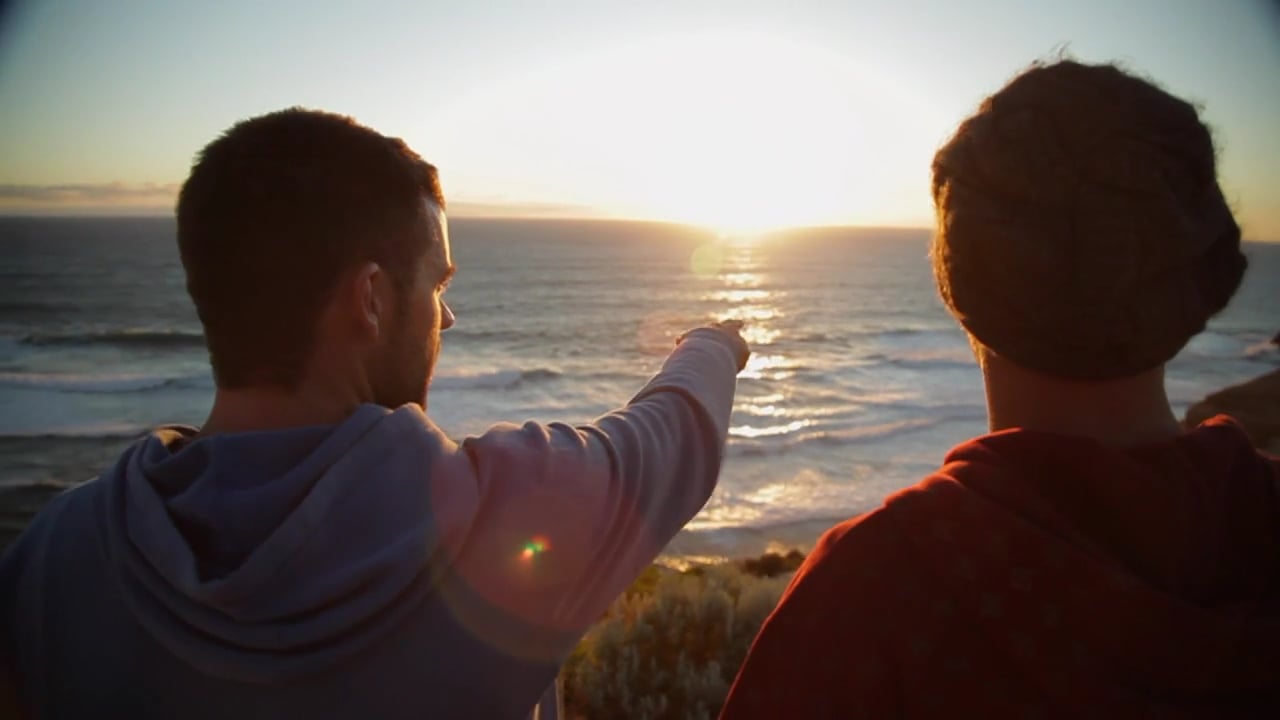 Boadie.I don't shoot weddings. I get asked to shoot a few each year, and my... 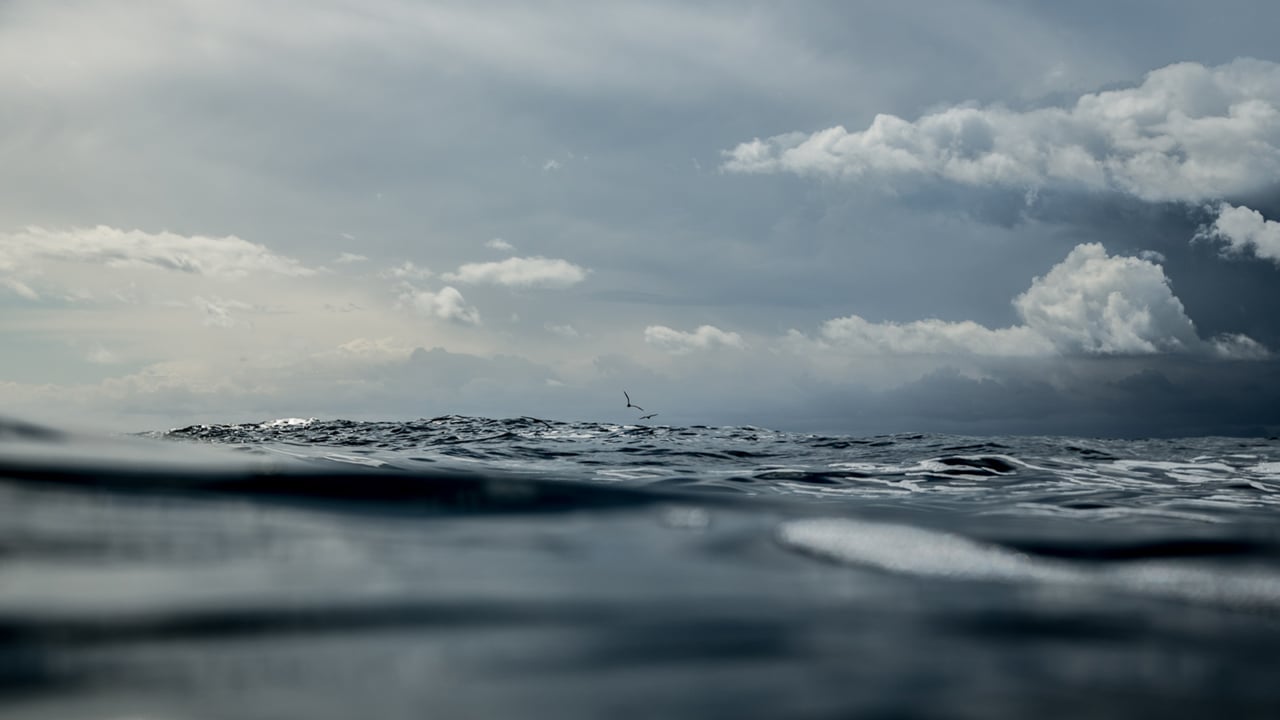 Kigamboni.One of the main reasons I love what I do is having a vehicle that...

Ocean swim.The start of the year had been pretty full on with producing branded content,...

Sobo Rosi / Navakai return.While I was in Africa I was in the mindset of...

Mare Vida.In November I was still on a 'must shoot other stuff' tangent, so much...

Mike. West.I met mike in the Cook Islands on the last stop of his round...

Vanlife.2012 threw some solid punches. From all of the projects, shoots, travel, and challenges it...