A dream of Old Silesia

In 1847, a group of families arrived in South Australia. They had left their homeland of Silesia— a region of central Europe that's now part of Germany, Poland and the Czech Republic—and travelled across the world to South Australia, where they were seeking a better life. They found it in the Barossa, in a small hamlet they named Krondorf (German for 'Crown Village').

They spoke German, and believed in a life dedicated to hard work, the land and the praise of God. When they weren't making wine, many of them worked as tradesmen and farmers.

When the South Australian wine industry began to grow in the 1850s and 1860s, Krondorf village was one of the most important settlements in the valley. From it emerged many different strands of the Barossa story, which is reflected in the names of the families who lived there, including the Lehmanns, the Nitschkes and the Henschkes.

Another family—the Falkenbergs—also came to Krondorf during that time, and began making wine in their hay barn on Krondorf Road, before establishing a winery they named Glenview. This began a tradition of ambition and reinvention, reflecting the pace, energy and optimism of the region.

During and between the world wars, the wine industry went through a troubling period of upheaval. In the 1960s and 1970s German heritage began to reassert itself throughout the Barossa as a red wine boom swept through the region. That was when the Krondorf label was first officially created, and our wines began to flourish. A group of young winemakers, led initially by Grant Burge, made their names by crafting bold, highly acclaimed wines.

Their greatest achievement came in 1980, when the Krondorf Cabernet Sauvignon 1979 won the prestigious Jimmy Watson Memorial Trophy at the Royal Melbourne Wine Awards. Today, we respect and build on the Krondorf legacy by continually developing our old vine resources and small batch winemaking. Led by our winemaker, Richard Quodling, we're committed to showcasing the best of the Barossa regional style.

Previous Next
A dream of Old SilesiaIn 1847, a group of families arrived in South Australia. They had left their homeland of Silesia— a region of central Europe that's now part of Germany, Poland... 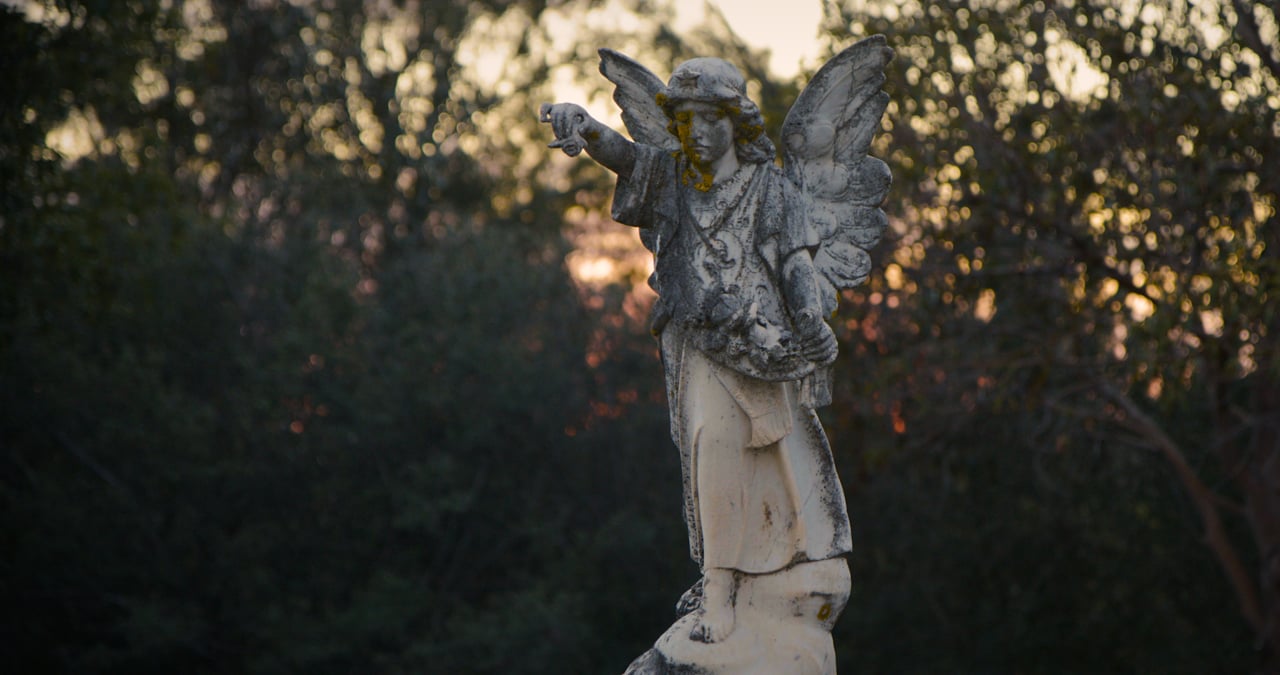 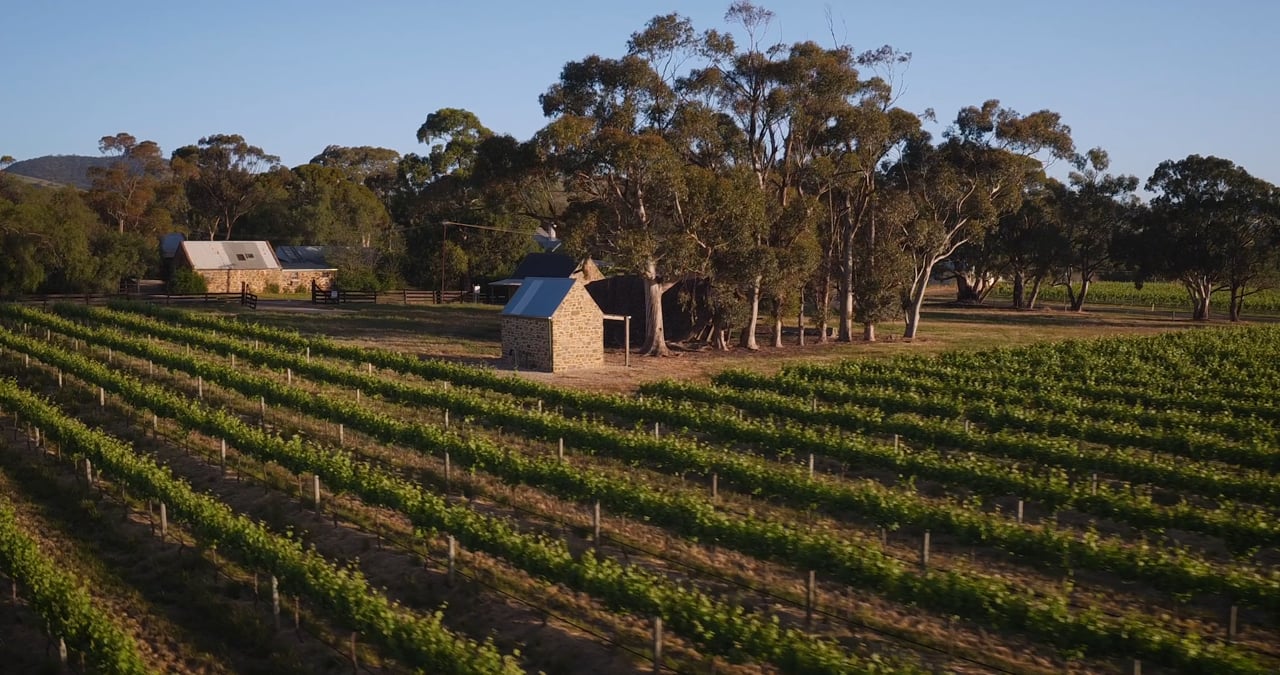