There’s an ancient folklore of creatures disguised as beautiful women, luring passing sailors. Their songs were filled with such beauty it hid the treacherous rocks surrounding their island. Upon hearing the call and veering too close, ships were scuttled on the reef and sank to the depths below.

The few surviving men remained transfixed on the Sirens' lullabies of grace and love.

The Ocean has that same hold over me, no matter her mood I feel complete solace, or terror, in a constant shifting state of awareness.

We’ve been through a lot together; Underwater Project, Dimmer Light, Mare Vida, Shades of Morning, Search for Silence, all finding that common link of being with her at her finest, and her worst.

Even through this, I’ve found myself shying away over the past year. Our connection was still there, but my attention span had diminished to the point of neglect. Try as I might to rectify and return to how it used to be, I couldn’t find what we once had. I became desperate, trying to rehash old memories, but failed to find new ground on which to meet.

With her constant refusal;, I finally took the hint. I resigned believing she would call to me when she was ready. Rather, when I was ready to receive all she had to offer.

She called to me one evening after sunset, willing me not to partake in her warmth, instead to observe from above. What transpired was a series of conversations with not one word spoken; the connection of embrace was too strong.

Previous Next
SirensThere’s an ancient folklore of creatures disguised as beautiful women, luring passing sailors. Their songs were filled with such beauty it hid the treacherous rocks surrounding their island. Upon hearing the call and... 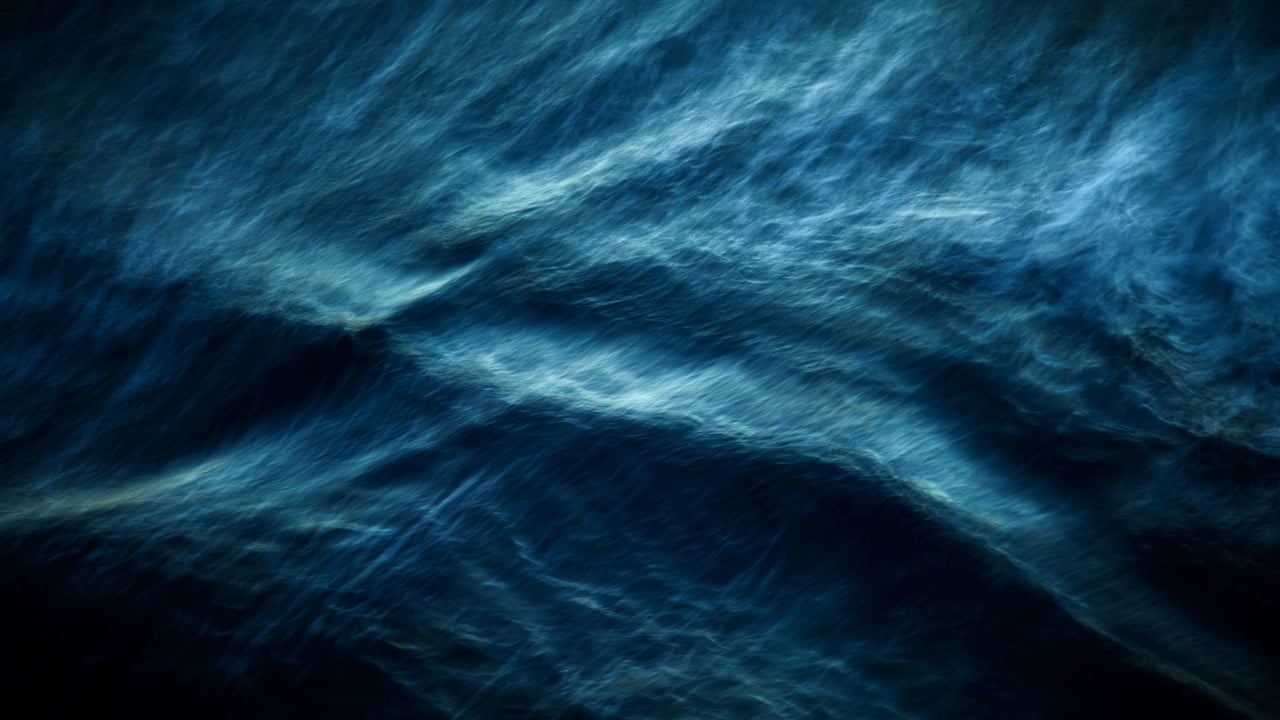 The Call of the Ocean